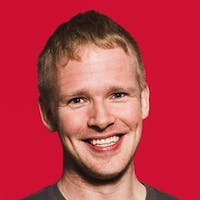 Subscribe to my newsletter and never miss my upcoming articles

Let's rewind a bit and tell you a bit about Hotjar, myself, and how I ended up where I am today.

I was born and raised in Sweden but moved to Malta in 2009, so I guess I should call myself Swed-tese by now. I had friends who did the move a few years ahead of me. After visiting just once I knew it was the place where I wanted to be. It had this great atmosphere, and a much more sensible and relaxed approach to life, at least in my opinion. 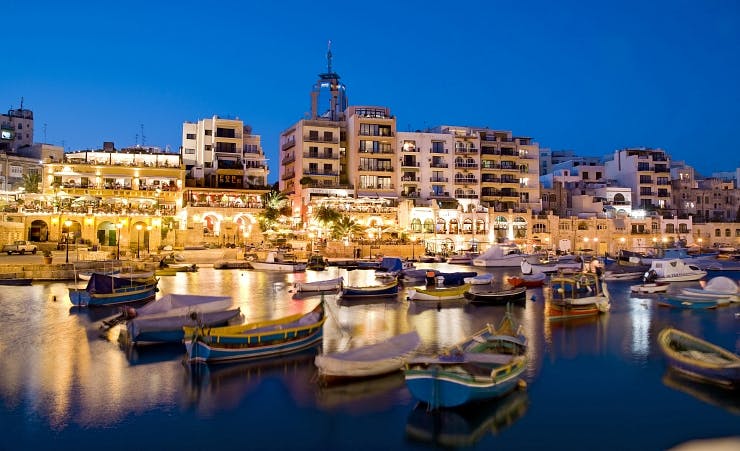 While living in Sweden I felt trapped in the hamster wheel of life, running towards something I didn't necessarily even know why I was trying to get to. Was I making a significant enough difference? Did what I do really matter?

So eventually I packed my bags and moved to Malta. Being an English-speaking EU country made the move really easy, and in a few weeks I had an apartment contract signed, and ready to start working at this place that was called Uniblue.

During the early part of 2014, I got the amazing opportunity to be a co-founder of Hotjar. The other four co-founders were people I got to know from Uniblue. I still don't feel I deserved the chance, but apparently I did something to impress them enough to offer me to be a co-founder.

We built the core product in about six months, and we were off to the races. What happened then is something that still amazes me to this day - we got this incredible traction and today more than 900 000(!) organizations are using Hotjar.

We eventually realized we needed to start hiring a lot of people, and today Hotjar have more than 150 employees. 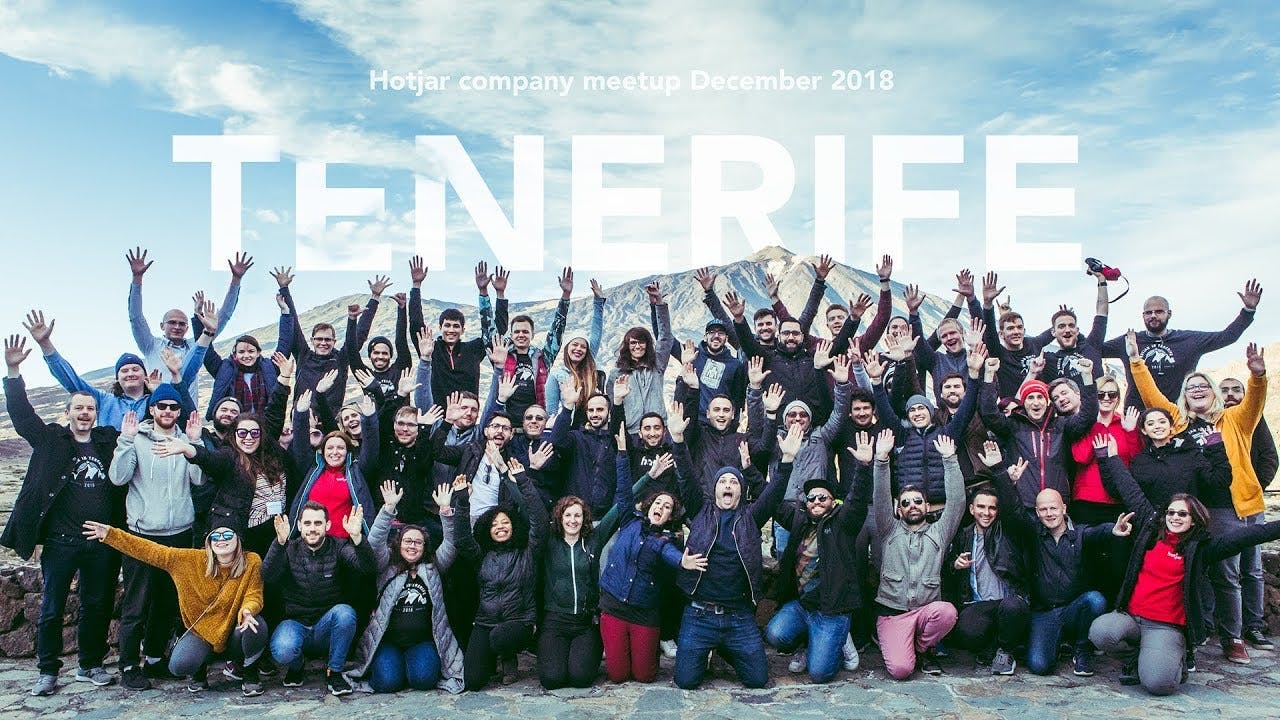 The first few years were super intense, and I think we all learned more than we ever had before about how to run a business.

I had helped build the coolest company I ever worked at - but personally, I wasn't really happy anymore. I recently realized that I haven't been reflecting enough on important things in my life, and instead I kept myself busy with work. Once the gears started turning it became more and more obvious what I needed to do - leave the company I co-founded.

I don't really enjoy being a cog in a well-oiled machine. I thrive in the more chaotic environment you get in a tiny company, where you always have to wear multiple hats.

// Erik, in one of his late-night conversations with himself

So let's bring out an old classic - It's not you, it's me. In the case of myself and Hotjar it's really how it is though. I had helped to grow an awesome company that I'm so incredibly proud of - but a company that wasn't a place where I did my best work anymore.

I'm going back to doing what I love - creating and running a tiny company from scratch, but all by myself this time. 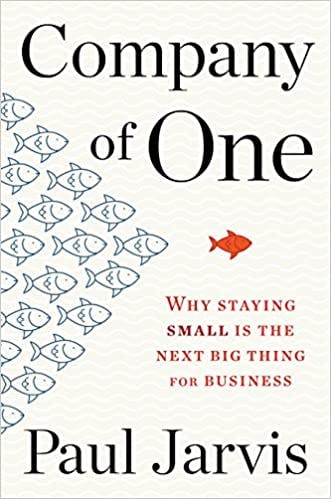 This book - "Company of One" actually helped me a lot. Much of what I read resonated so well with me, and I was finally able to realize what I wanted out of my work:

I'm certain I wouldn't be able to pull this off if I tried to before my years with Hotjar. I was simply too naive and lacked a lot of the skills I've gathered over the years. I'll be forever thankful for what I learned at Hotjar, and all the special moments we shared!

If you're up for it, subscribe to my blog and follow my adventure of founding a new company from scratch. If you're interested in doing the same one day you might get a good tip or two. If you just wanna see if I make it that's fine too :)

I plan to write a new post about once a week. However, I'm going to start off by taking a couple of weeks of time off to recharge. The last seven years have been amazing, but demanding - I think I deserve a short break :p 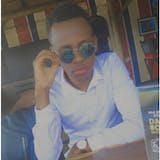 I believe these posts will resonate a lot with me, as am going through a somewhat similar phase. Building a product <startup> alone, learning a long the way, knowing when others should be let in and so on... Am positioned to learn a lot from these, can't wait. 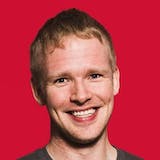 That's awesome to hear Sharif, best of luck with whatever you're gonna end up making!

I promise to share all the good things that end up working out for me, but also all the mistakes I'm bound to make.

Just because it's the second time around for me doesn't mean I won't make mistakes - I'll just make new ones :). I'm not going to pretend that I have it all figured out, but I think that being a co-founder once before should be a great help. 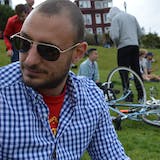 Looking forward to reading more of this!

Looking forward to reading about your journey, Erik!

Enjoy some well-deserved time off though first! 💪🏻

Big fan of Hotjar Erik Näslund. Happy to see you on Hashnode. 🙌

Looking forward to reading "Company of One".

I'm so glad to hear that Syed. Seeing and hearing people making use of things I was part of building is what makes my day!

Really well done on creating Hashnode btw! Writing my first blog post was a breeze. I have to say your Hotjar integration looked pretty sweet as well - nice one! :)

Some people say that "Company of One" is mostly re-iterating things they knew before. For me however it was the right book at the exact right time. There was a LOT in there I hadn't thought about before. At least not in that way. I really hope it's gonna be as useful for you as it was for me.

Oh man, sub'd immediately. Is it weird that I'm looking forward to reading about the f*ck-ups along the way the most? (They're pretty much guaranteed to be interesting :D)

Enjoy the break dude & good luck with it all.

Not weird at all man - I'm exactly the same! It's the f*ck-ups that are the exciting surprises, right?

There's no fun in just seeing things unfold the exact way you predicted them to :).

Super excited to hear what you come up with next Erik! :)